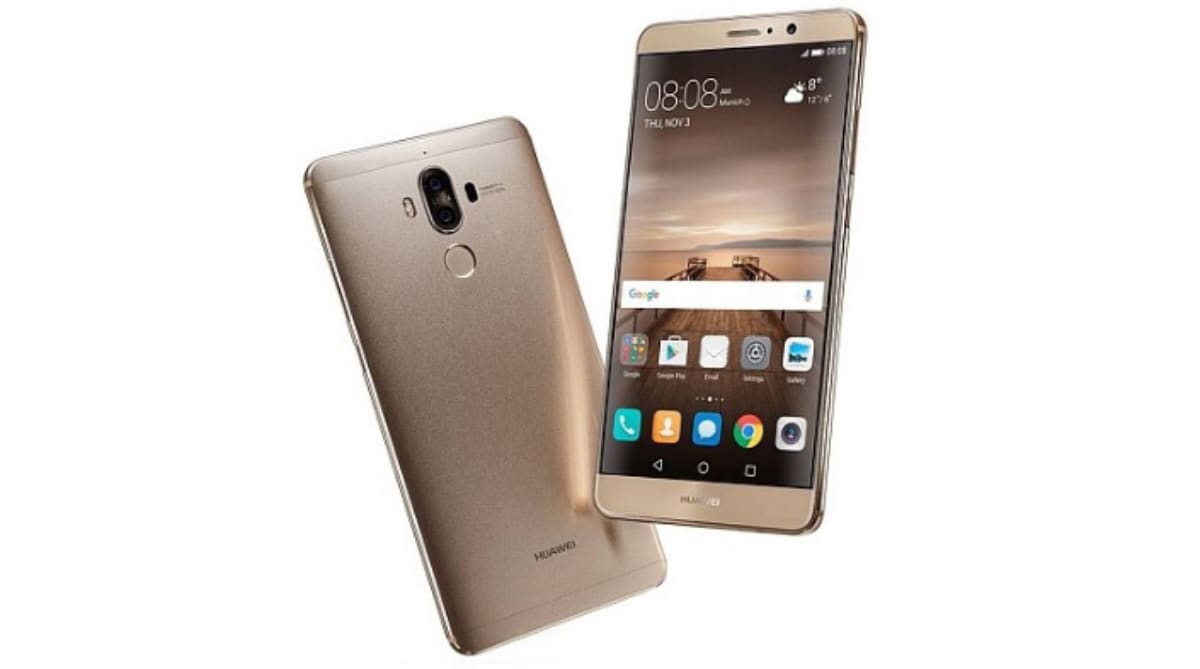 The Huawei phones getting the EMUI 9.1 open beta update in the third phase include old phones that were released in 2016 – 2017. Notably, the EMUI 9.1 beta update being talked about is the China version of the ROM. Eligible users can download the update via the company forums. Ensure that the phones have sufficient internal storage space before installing EMUI 9.1 beta build, or else, there are chances that the update installation will fail. The third batch of phones to get the EMUI 9.1 open beta build includes:

EMUI 9.1 is set to bring a host of new features like EROFS file system that will make the phone faster than before, GPU Turbo 3.0 for enhanced gaming experience, dual-view video shooting, AR Measure app, a new UI, new wallpapers and icons, performance improvements, and much more.