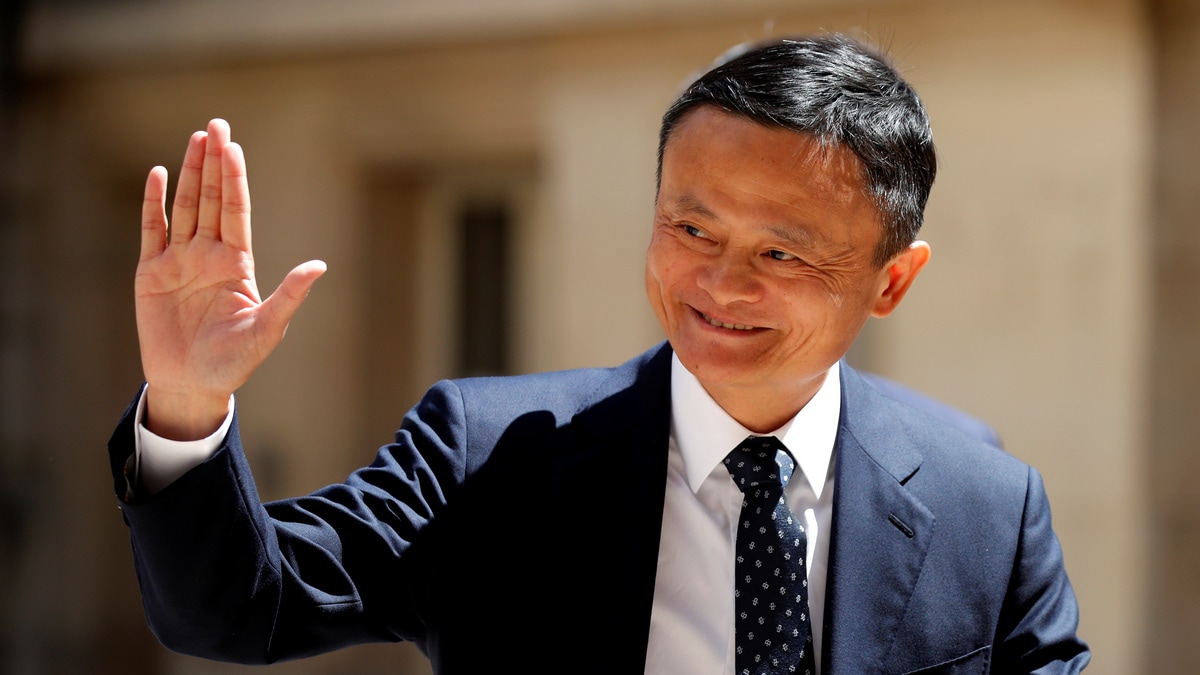 Alibaba Group chairman Jack Ma will step down from the Chinese firm on Tuesday, leaving his handpicked successor a daunting task of steering the $460 billion juggernaut at a time when the market for its core e-commerce business has slowed sharply.

As Ma, who turns 55 on Tuesday, holds centre stage at his farewell party in the 80,000-capacity Hangzhou Olympic Sports Center stadium to the accompaniment of music and celebrity performances, attendees will be hoping to get clues on how Alibaba will be run under his heir Daniel Zhang.

An accountant by trade, soft-spoken Alibaba CEO Zhang marks a stark contrast to Ma whose flamboyant style and charismatic leadership made him the most recognised Chinese entrepreneur since the former English teacher founded the company 20 years ago in a small shared apartment in Hangzhou city in eastern China.

“He has the logic and critical thinking skills of a super computer, a commitment to his vision, the courage to wholeheartedly dare to take on innovative business models and industries of the future,” Ma said of Zhang in 2018 in a message announcing his appointment.

One of Zhang’s major challenges will be finding new areas of growth as China’s e-commerce sector matures, analysts said.

“If Alibaba wants to find new innovations or trends this is going to be more difficult than before,” said Liu Yiming, an analyst at the research division of 36kr, a Chinese tech publishing group.

“For Daniel Zhang, this will be a big challenge.”

China’s online retail sales grew just 17.8 percent in the first half of 2019, almost halving from the 32.4 percent growth of the prior year, according to the national statistics office.

Ma’s legacy
The resignation plan announced by Ma last year was perceived as unusual as it is rare for a founder of such a big and transformative tech firm to retire this early.

Under Ma’s leadership, Alibaba has grown to become Asia’s most valuable listed company, with a current market capitalisation of $460 billion. It employs over 100,000 people, and has expanded into financial services, cloud computing and artificial intelligence.

After his resignation, Ma, China’s richest man with a net worth of $38.4 billion, according to Forbes, is set to spend more time on philanthropy and education. Yet he will remain a member of Alibaba’s partnership, a corporate governing group of 38 individuals that is separate from the board of directors.

While the story of Ma’s success has become legend in China and gives him almost cult-like status there, he has also suffered some setbacks that Zhang would need to repair.

Its Taobao marketplace has been accused by overseas luxury goods sellers of being a haven for counterfeit products. It is on a US list of “notorious markets” for goods that infringe on American intellectual property, a main source of friction in an escalating trade war between Beijing and Washington.