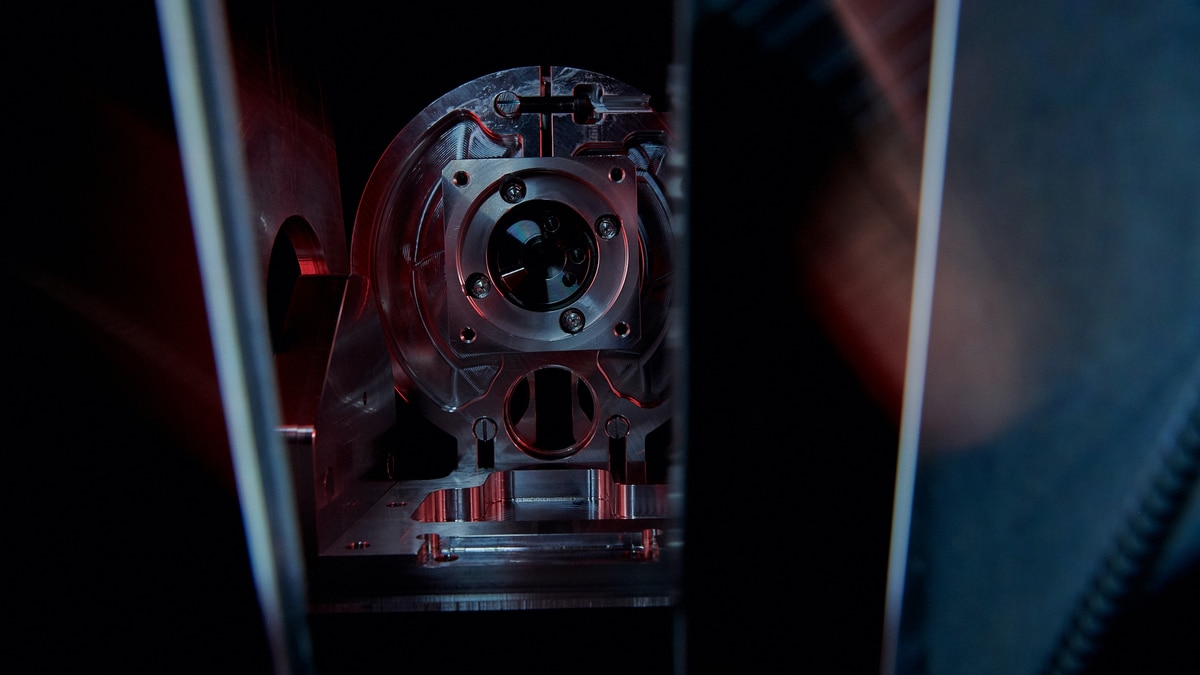 Chinese smartphone maker OnePlus has posted a short video clip on Twitter to tease a new device that will be revealed on March 3. While the most anticipated new devices from the company are smartphones in the OnePlus 8 series, the company has made clear it is not a smartphone, thus stoking curiosity about what the unveil will be..

According to a tweet shared by OnePlus UK, this is not a smartphone or even a commercial product and the company may be gearing up to reveal another concept project to the world.

“We are working on a special project (not a phone/commercial product!) and we’d love your thoughts on it. Reply to this tweet with if you are happy to give feedback, and we will DM a small number of you some photos,” the tweet reads.

The company also showed off the Concept One recently, a smartphone that the company said will not be available for sale.

Vivo S1 Pro launch is set for January 4 and it will be offered via Amazon in India Highlights Jio Happy New Year...