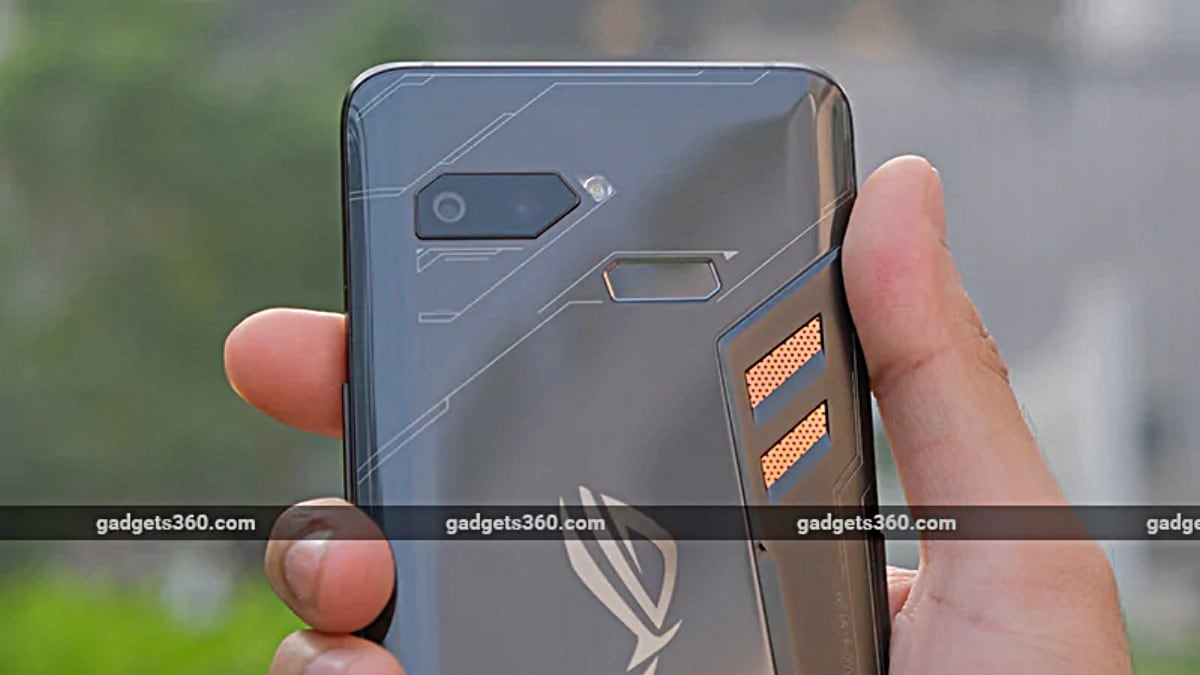 Highlights
In This Article

Asus has begun the rollout of stable Android Pie update for its first gaming-centric phone – the Asus ROG Phone. The update, which is currently being seeded in a phased manner to ROG Phone users, brings a tonne of UI changes aside from the OS upgrade and the usual set of Android Pie features. For example, the Android Pie update for the ROG Phone has renamed the Game Center to Armoury Crate and has given it a redesign, more in line with what we saw on the Asus ROG Phone 2. Moreover, the Game Genie panel has also received a makeover with some new features in tow.

The announcement of the Android Pie update’s release was made via a post on the Asus ZenTalk community forum. The Android Pie update for the ROG Phone carries the build number 16.0410.1910.91. However, the changelog shared by Asus doesn’t reveal if the update also brings an updated Android security patch. It also doesn’t mention the region-wise rollout schedule. We’ve reached out to Asus India for confirmation regarding the update’s availability in India and will update the article with its response.

As for the Android Pie update for the Asus ROG Phone 2, it is reportedly 1.4GB in size and has already reached some users. Talking about the changes, the update removes a lot of bloatware that includes AI charging, Page Marker, Report Location in Safeguard, Yandex cloud option of the File Manager app, ZeniMoji, and the weather setting. It also upgrades the erstwhile Game Center by redesigning it and renaming it to Crate Armoury. Talking about the redesign, the Game Genie panel has also received a makeover and some new features have been added to it as well.