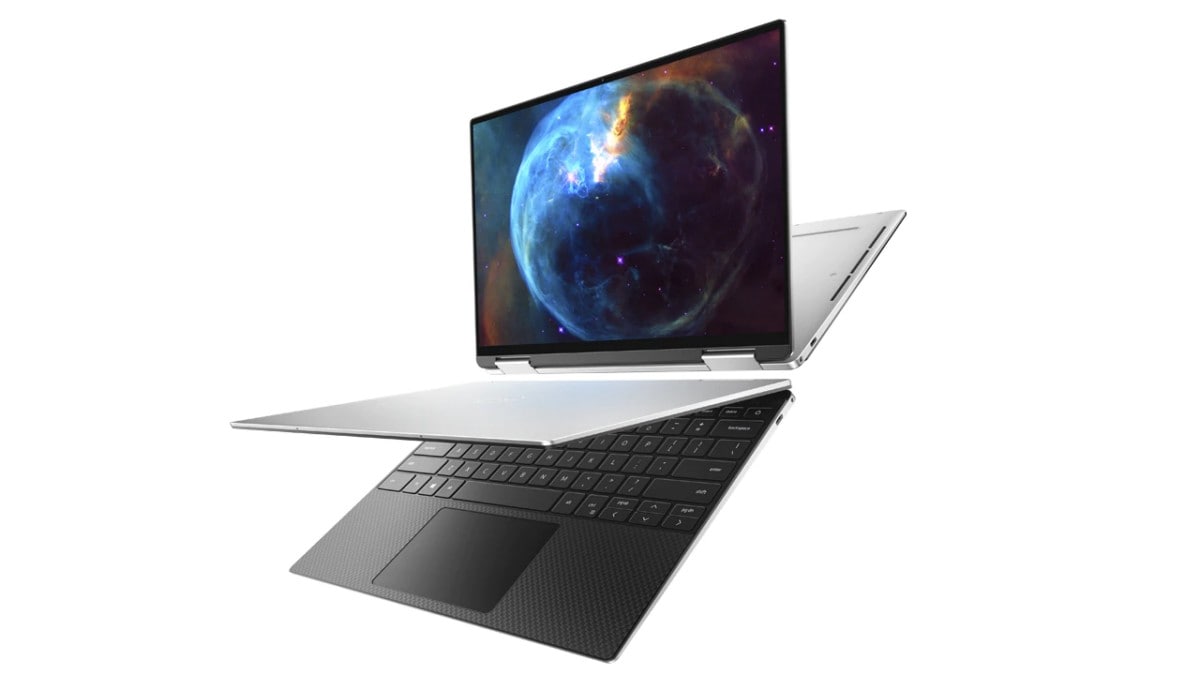 HIGHLIGHTS
IN THIS ARTICLE

Dell has expanded its portfolio of laptops and all-in-desktops (AIOs) in India by launching a total of 12 new products across the Inspiron, XPS, G-series, and Alienware lineups. Dell has equipped its PC portfolio with the 10th gen Intel Core processors, aside from a host of other hardware upgrades. For example, the new Dell XPS laptops pack an OLED display with a self-lighting pixel technology for completely turning off the pixels to achieve the best black shade for higher contrast. The company has also given an aesthetic makeover to multiple products across its 2-in-1 and AIO desktop portfolio. The new Dell laptops are either immediately available or will go on sale over the next couple of weeks.